Dara (@krungy21): “With everyone’s support~ Ssan manager is back with Naver Starcast. In every 2NE1′s new project, I transform to Ssan Reporter and is reporting new news~ Like always, I am going to post up the unseen pics of preparing the World Tour ^.^”

Hello to those of you who are with STARCAST. The captain Dara, who is the promoting captain of 2NE1, have returned!! ^.^ A good news that people who knows will already know!! We are holding 2NE1 world tour. Clap, clap, clap! It is all because of the fans who have been waiting for 2NE1’s concert for a long time! I am so glad that tears are covering my eyes T.T 2NE1 is ready to pour out even more passion in even more countries!! with even more fans!! You guys know that, right?

We will plan and progress this world tour together with Travis and Stacy just like we did in our first! world tour New Evolution concert, who showed the best teamwork~~!! For the first time in YG, they held 2NE1 New Evolution world tour with us and afterwards, they also took part in planning G-Dragon’s performance! To create fantastic performances one more time with 2NE1, we decided to collaborate for the second time. Clap, clap, clap! I am really looking forward to this performance. What about you guys^.~? The distance in our minds is short but because of the far distance physically, we have tried ‘Face to face chatting conference’ for a successful collaboration and it matches the global era!

Because there are stories about our performances, we cannot show much (Spoilers are not allowed X^^;;) but we came to show a little bit of what kind of things we talk about when we prepare for the concert even if it might be short. Being serious during the conference without any signs of laughter.. I think I am hearing the sounds of anticipation towards the concert rising~~What about you guys >.<

#2. Huge release of the pictures for the fans who will think short video clip is way too~ not enough!!

What in the world are they talking about, making them have such serious faces +_+

Concentrate and concentrate again on the conference. It was revealed a little bit but the actual meeting lasted for more than an hour~~ ^.^

Our leader CL is preparing the concert with a look of leader full of charisma!!

Our Minzy whose smile is no doubt pretty ^.^ What would be making her smile in such pretty way?!

#3. The first revealing of the autograph is the captain Dara!^_^

Who would be the next to reveal the autograph?^.~

2NE1 concert really starts from now! 2NE1 is always preparing with the most effort ^0^ but we are putting trying even harder for this performance. You guys can see the vivid process of 2NE1 preparing for the concert on every Tuesdays for 4 weeks starting from today on STARCAST, so please do not miss this also. Now, 2NE1 promotion captain Dara will say bye from here and I will see you guys next week. (^.^)(_._)(^.*)Bye~! 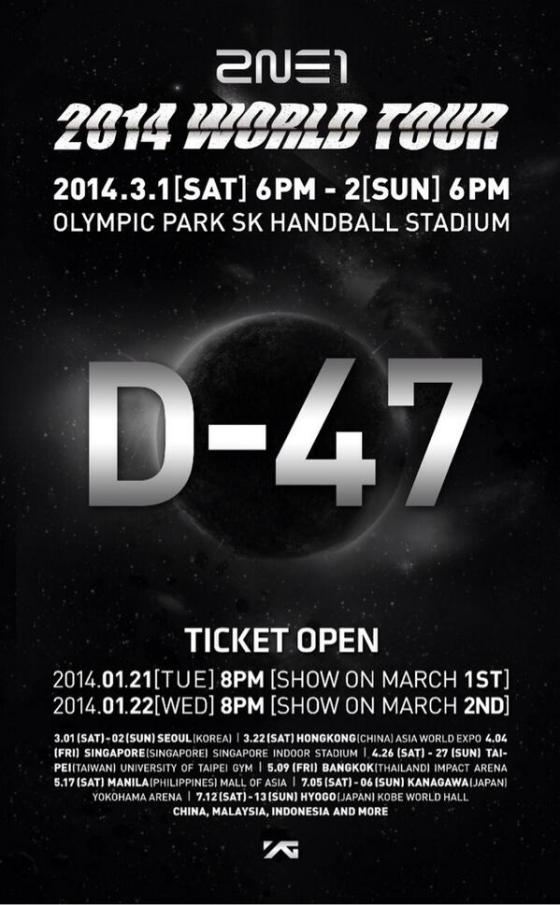 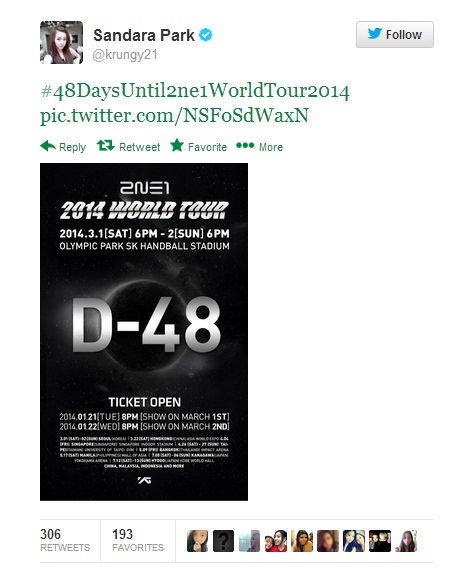 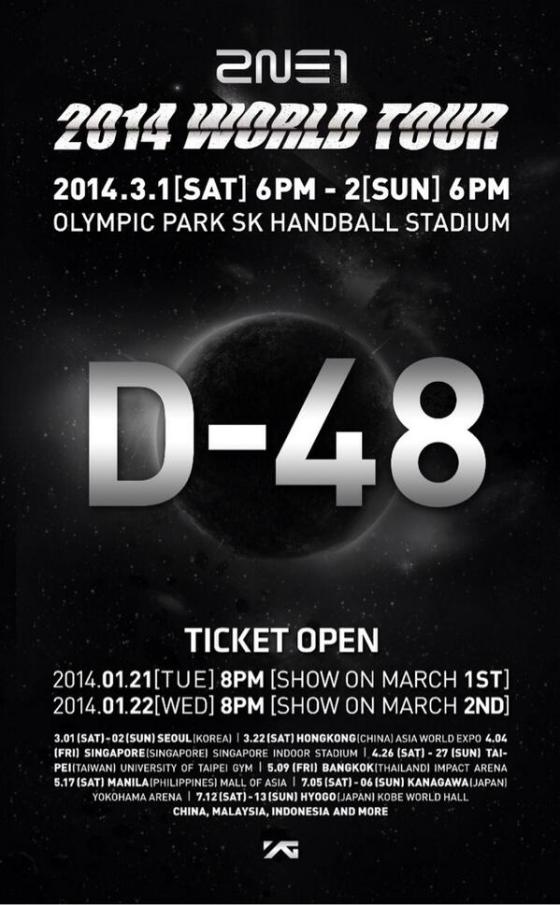 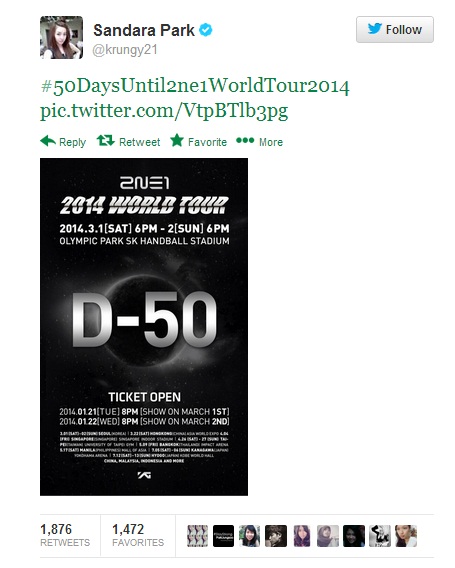 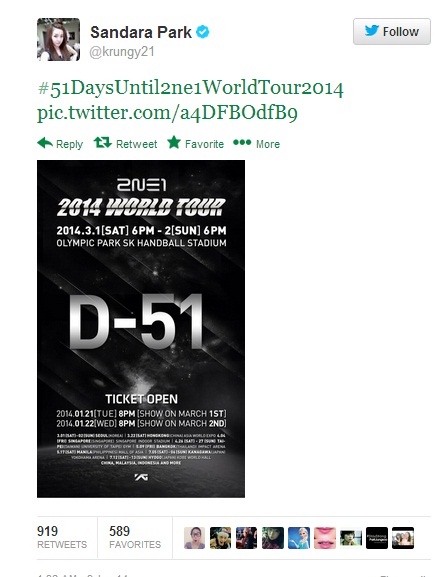 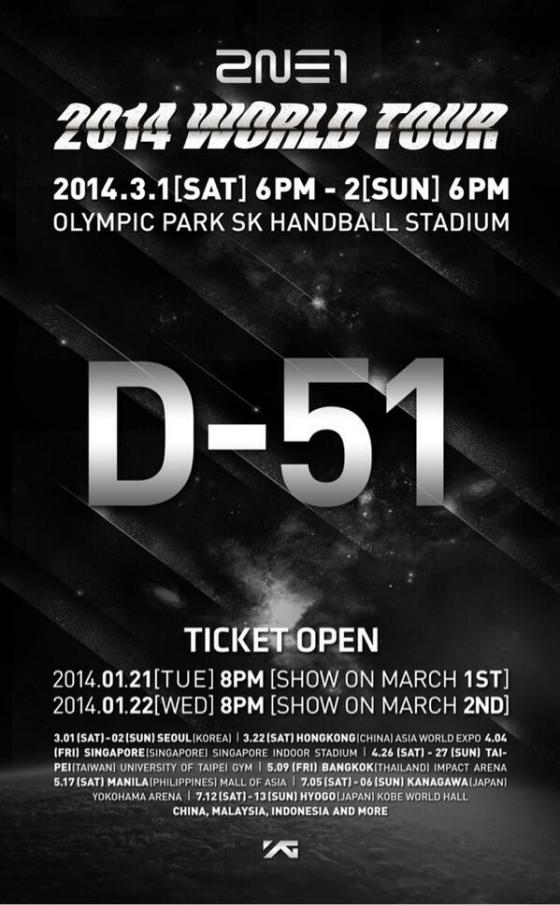 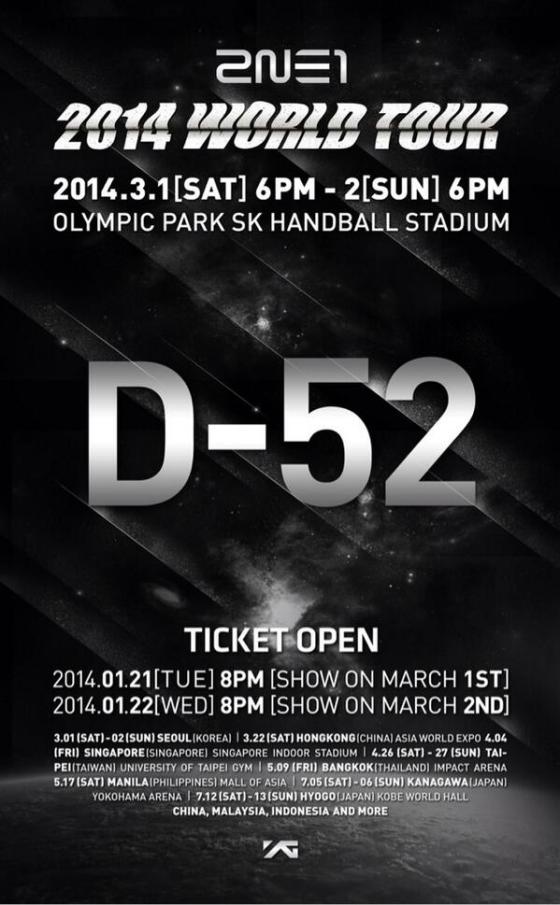